What is the difference between a native coin and a token 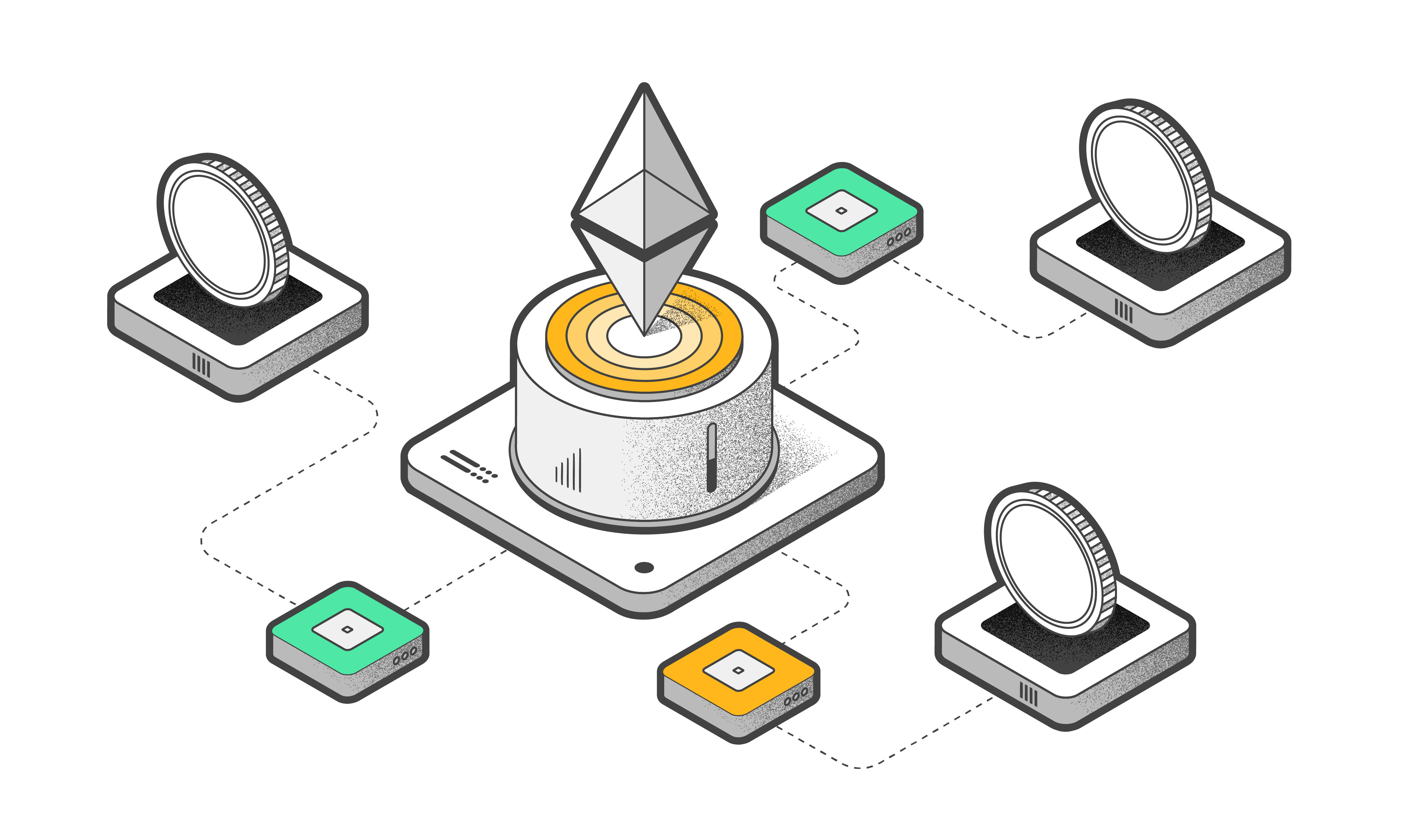 All cryptocurrencies were primarily only native coins with their own blockchain and network, like Bitcoin and Litecoin. But with EVM and Ethereum smart contracts development, any crypto enthusiasts can produce their own coins based on EVM. Such coins are commonly referred to as tokens.

Both a native coin and all produced tokens can use the same addresses. For example, you can send an Ethereum (ETH) and a Shiba Inu (SHIB) within the Ethereum network to the same address, and they will not interfere with each other in any way.

To put it simply: native coins are native blockchain cryptocurrencies while tokens are created using smart contracts on an existing blockchain. A native coin and a new token of the same blockchain can share the same address. 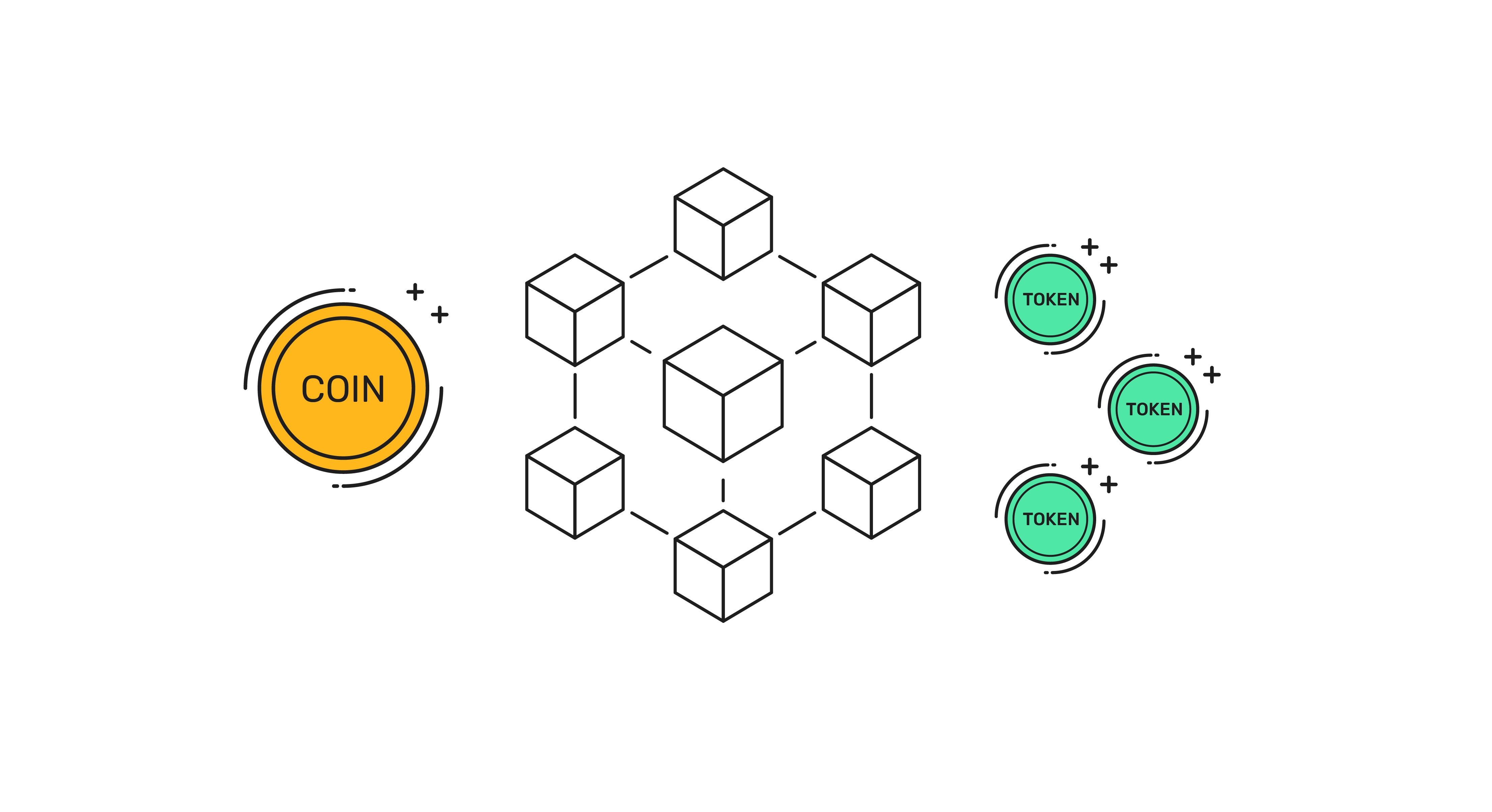 Tokens are usually created for some new capacities the native coins lack. For example, exchange value of some tokens are pegged through special procedure to fiat currencies, like USD. Those tokens are called stablecoins. There are tokens that provide registrations of domain names. And there are other different tokens that complete other functions. Almost all tokens can be bought and sold on cryptocurrency exchanges.

Custodial wallets run by exchange platforms approve such transactions without available native coins. In this case, the platform itself provides coins to pay the fees from its liquidity pool, in return charging you with extra tokens.