What are the address types and how do they differ? 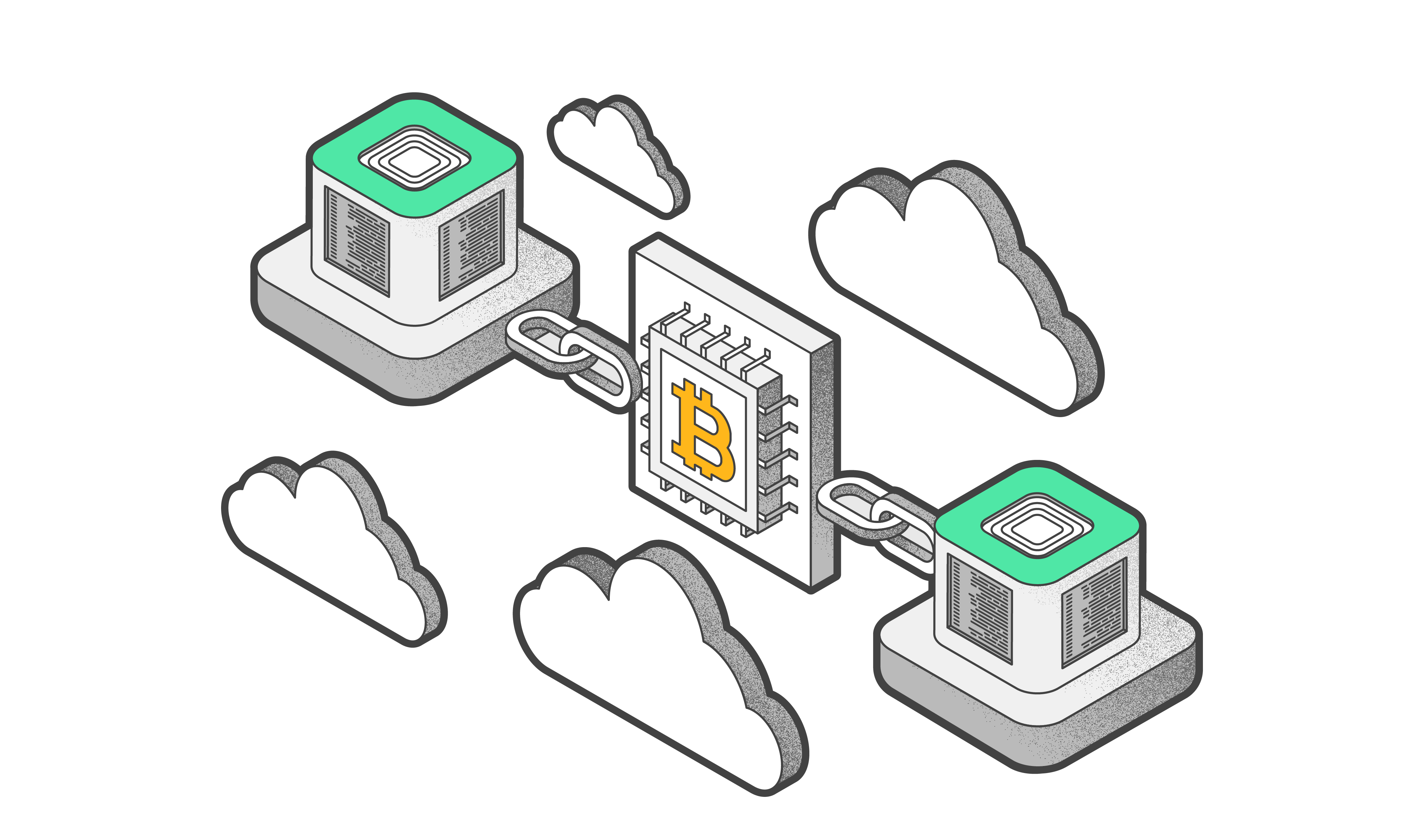 Bitcoin and Litecoin blockchains support several address types. Within the Tangem Wallet you can switch addresses for BTC and LTC between Default and Legacy options. Transactions to different address types are processed differently.

It's important to understand that any Default address has a Legacy version of the address, and it's basically the same address, just written differently. It means you can use any address to send cryptocurrency as it will end up on the same wallet.

P2PKH and P2SH Legacy addresses start with 1, 3, or L (Litecoin network), like 14eQD1Qb8QFVG8YFwGz7skyzsvBLWLwJS.

New Bech32 or SegWit addresses begin with bc1 or ltc1 (Litecoin network), for example, bc1qgdjqv0av3q56jvd82tkdjpy7gdp9ut8tlqmgrpmv24sq90ecnvqqjwv97.

To put it simply: The Tangem app supports two types of Default and Legacy addresses for Bitcoin and Litecoin blockchains. The final address is the same, just written differently.

Such confusions appeared after the Bitcoin protocol update to the SegWit one. It is a soft fork, meaning a network has nodes which support SegWit and which don’t. To distinguish between these nodes, a new Bench32 address format was developed, also called SegWit. If you send bitcoins to SegWit (in the Tangem wallet, it is Default), the wallet generates the transaction using the SegWit update, and only nodes that support SegWit can include that transaction in the blockchain. If you send bitcoins to the Legacy address, the transaction will be generated with the previous versions, and any node can include it in the blockchain.

For a user, the difference is SegWit transactions are processed faster and fees are about 30-40% lower. As SegWit single block can store more transactions, while address processing requires less complicated mathematical operations.

Moreover, Bitcoin protocol developers benefited the soft fork to make addresses more user-friendly. The previous addresses contained both small and capital letters, increasing chances of errors when typing addresses. SegWit addresses are case insensitive. The new addresses are also shorter when converted to QR. On top of that, the new format also allows crypto wallets to automatically correct up to 4 errors in the address.

The option to send crypto to previous addresses was saved as there are services not supporting SegWit and its addresses.

To put it simply: Default address has 30-40% less transaction fees than Legacy address while transaction speed is higher. But the Tangem wallet at the same time supports two types of addresses, as not all exchanges support SegWit addresses yet.