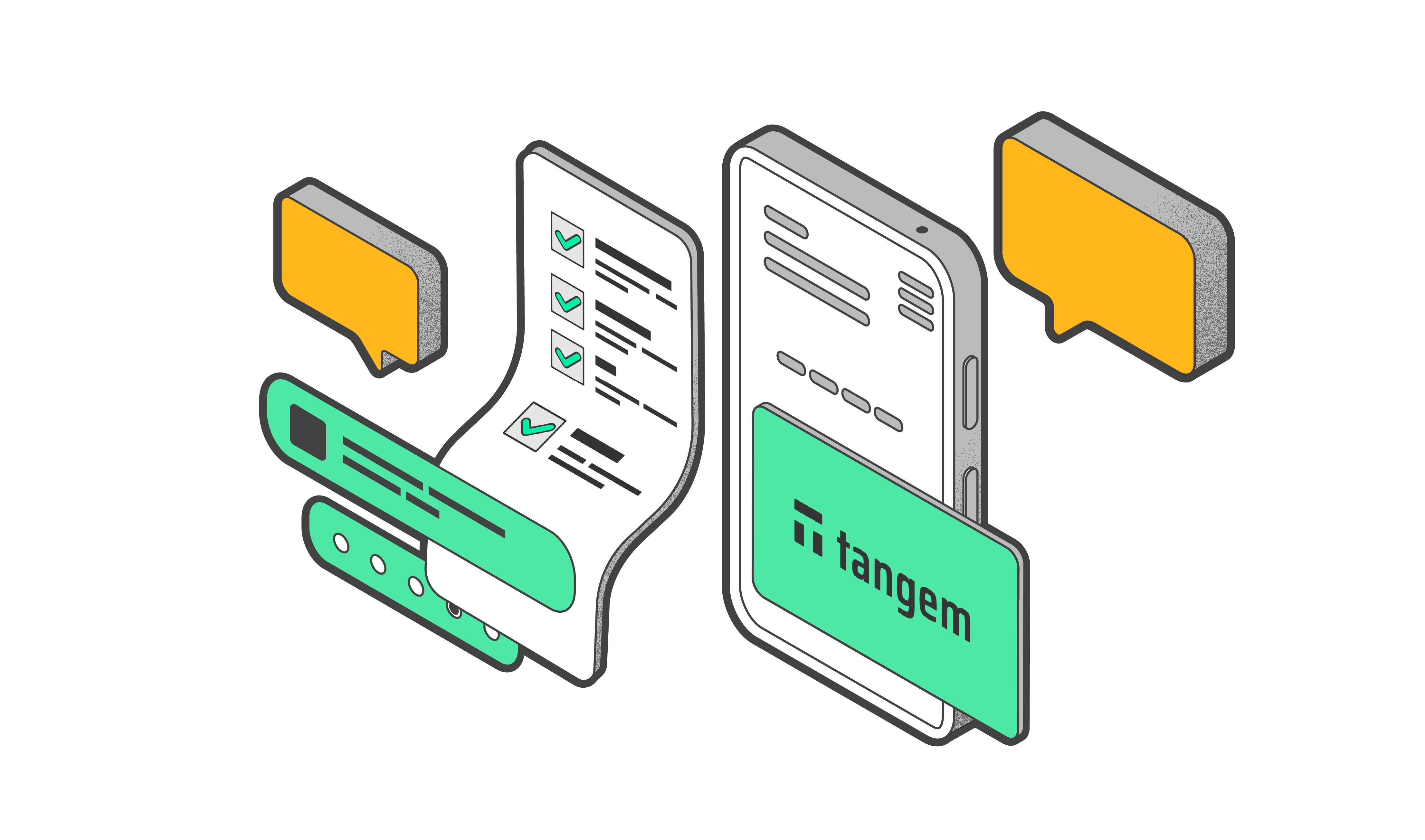 This update is dedicated to the new additions to our list of supported blockchains, as well as the appearance of some convenient features that many users have asked us to introduce, as well as minor improvements to the interface. Now the backup count marker looks clearer, the token list has been synchronized, and it is easier to work with dApps via WalletConnect.

The Tangem app now remembers the list of tokens used on cards. So if you add the tokens you need to one smartphone, and then scan the cards on another device, you will see your list of tokens – there’s no need to add them again.

The cards in the set are also synchronized: if you add tokens to one card, they will be immediately visible when using the others.

A small but neat improvement: when you link your wallet to a dApp, like a decentralized exchange or an NFT platform, you no longer need to scan your card. This didn't add any extra security – you scanned the card when you launched the app in any case. So we have removed this extra check. But every transaction through a dApp still needs to be signed with your Tangem Wallet card.

The former backup count marker on the main screen read "1 of 2 cards" and "1 of 3 cards". This confused some users, who thought that this was the serial number of the card in the set. In fact, the cards in the set are absolutely identical: there is no “first”, “second” or “third” card, this marker shows only the number of cards, linked to your wallet. Now the marker simply reads "2 cards" or "3 cards".